64 horses are entered for the final of the Foran Equine Irish EBF Auction Series at Naas Racecourse, on Sunday October 21, with total prize-money of €120,000. It is a timely reminder, before the yearling sales start next week, that horses purchased for €72,000 or less will be eligible for the series in 2019. 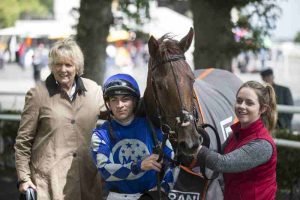 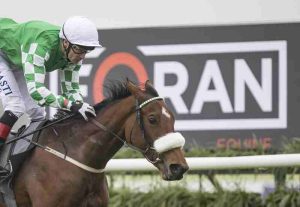 Nessa Joyce, Irish EBF Manager, said: “This is the fourth year of the series and the results and statistics speak for themselves. The average price of all runners in the series is just over €20,000, three of this year’s winners were bought for less than €10,000 and last year’s final winner, the Dermot Weld-trained filly Yulong Gold Fairy, was a €8,000 yearling purchase. This tells the story that you can get involved and win races with a modest investment. The Foran Equine Irish EBF Auction Series is now an integral part of the racing calendar and with the yearling sales starting next week, the 2019 series should be part of every owners and trainers plans.”

Gareth Connolly, Sales and Marketing Director, Foran Equine, commented: “We are delighted to see the strong entries for the Foran Equine Irish EBF auction series final at Naas on October 21st. For us this series has been about creating opportunities for our customers including the trainers, owners and breeders who are the backbone of the industry. Last year’s final was a brilliant occasion and we are looking forward to working closely with Irish EBF and Naas Racecourse to deliver another exciting final.” 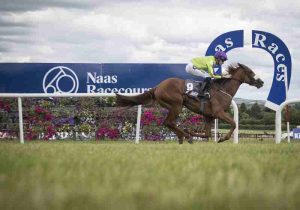